Using a recursive CTE to traverse graphs of all kinds

All of the .sql scripts that this section presents for copy-and-paste at the ysqlsh prompt are included for download in a zip-file.

After unzipping it on a convenient new directory, you'll see a README.txt. It tells you how to start a couple of master-scripts. Simply start each in ysqlsh. You can run them time and again. They always finish silently. You can see the reports that they produce on dedicated spool directories and confirm that your reports are identical to the reference copies that are delivered in the zip-file.

You can use a recursive CTE to find the paths in an undirected cyclic graph. But you must design the SQL explicitly to accommodate the fact that the edges are undirected and you must include an explicit predicate to prevent cycles. Because each other kind of graph described below is a specialization of the graph whose description immediately precedes its description, you can, as mentioned, use progressively simpler SQL to trace paths in these—as long as you know, a priori, what kind of graph you're dealing with.

Here is an example of such a graph.

The Bacon Numbers problem is specified in the context of this kind of graph. Actors have acted in one or more movies. And the cast of a movie is one or more actors. The set of actors of interest is represented as the nodes of a single connected graph, one of whose nodes is Kevin Bacon. When any pair of actors have acted in the same movie, an edge exist between the two of them.

The movies-and-actors use case brings out another point. In general, the edges have properties—in this case the list of movies in which a particular pair of actors have both acted.

You might argue (particularly if you're starting to think of a representation in a SQL database) that the properties of an edge must be single-valued and that there should therefore be many edges between a pair of actors who've been in several movies in common—one for each movie. This is just an example of the usual distinction between the conceptual design (the entity-relationship model) and the logical design (the table model). The basic graph traversal problem is, beyond doubt, best conceptualized in terms of a model that allows just zero or one edge between node pairs. Even so, the traversal implementation can easily accommodate a physical model that allows more than one edge between node pairs. 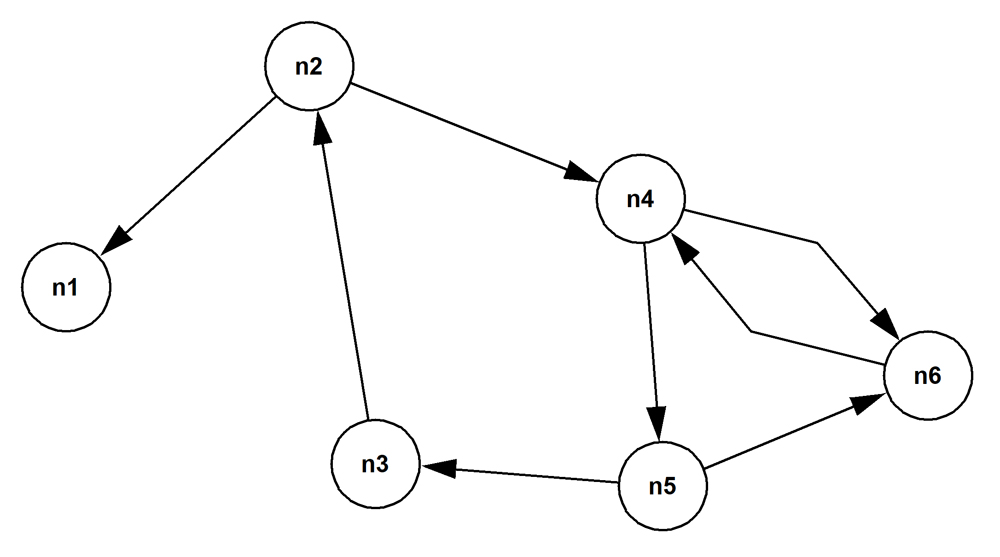 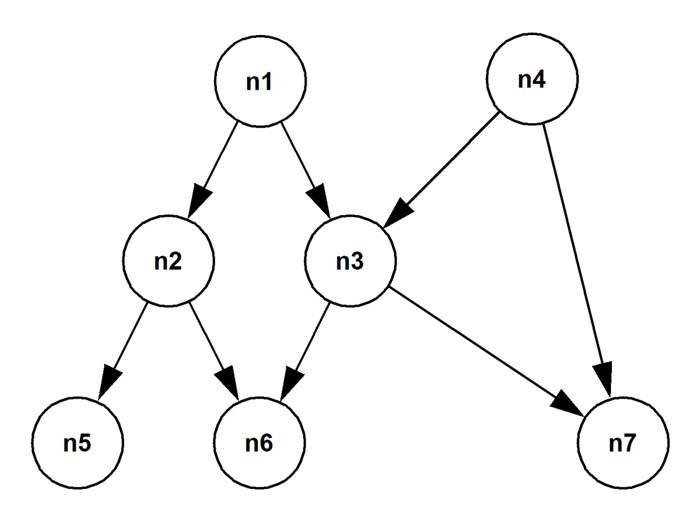 A rooted tree is a specialization of the directed acyclic graph. 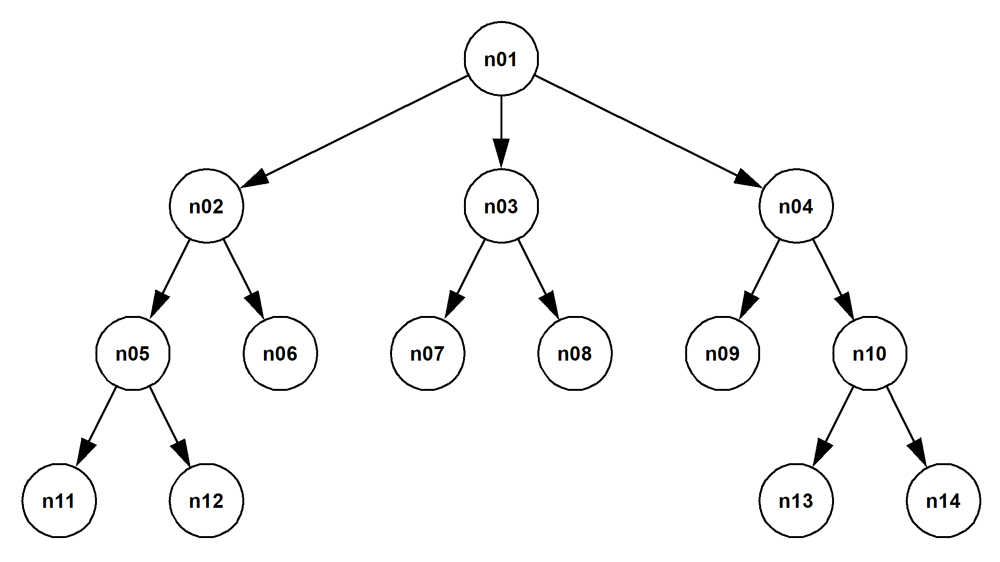 The reporting tree for employees in an organization, whose traversal was discussed in the section Case study—Using a recursive CTE to traverse an employee hierarchy is the canonical example of such a graph.

Finding the paths in each of the four kinds of graph

The next sections show how to find the paths in each of the four kinds of graph that are described above.

Representing the different kinds of graph in a SQL database — here

This section describes the minimal table structure for representing graphs.

Common code for traversing all kinds of graph — here

The described traversal schemes all depend upon some common artifacts, like tables into which to insert the results to support subsequent ad hoc queries and various helper functions and procedures. This section describes them.

The method for the directed acyclic graph is identical to that for the rooted tree. Neither implements cycle prevention because there is no need for this (both these kinds of graph, by definition, have no cycles). For the same reason, there is never more than one directed edge between any pair of nodes.

The methods are described in these sections: