Applications and cloud services depend on databases for a variety of built-in features. These can include the ability to perform multi-row transactions, JSON or document support, secondary indexes, automatic data expiry with TTLs, and so on. 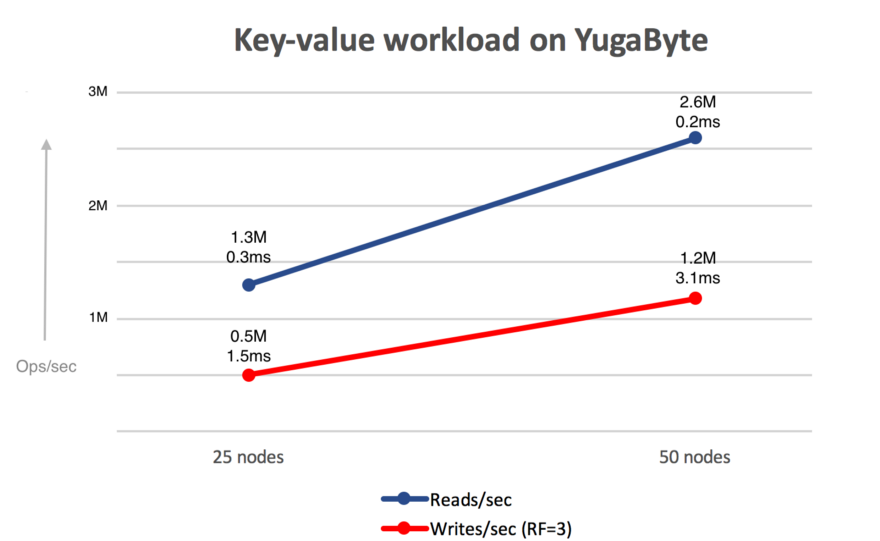 YugabyteDB was built with a performance as a design goal. Performance in a public cloud environment without sacrificing consistency is a serious ask. YugabyteDB has been written in C++ for this very reason. Here is a chart showing how YugabyteDB compares with Apache Cassandra when running a YCSB benchmark. Read more about the YCSB benchmark results and what makes YugabyteDB performant . 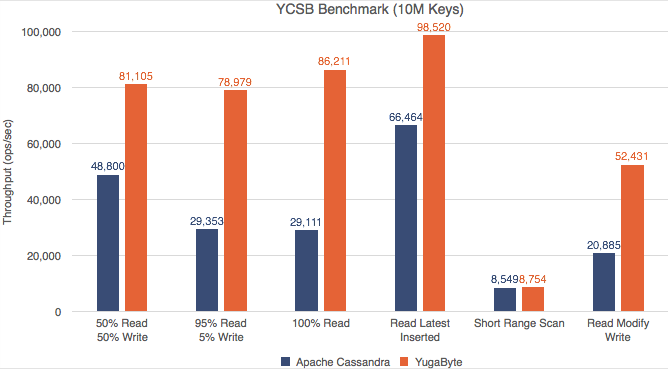 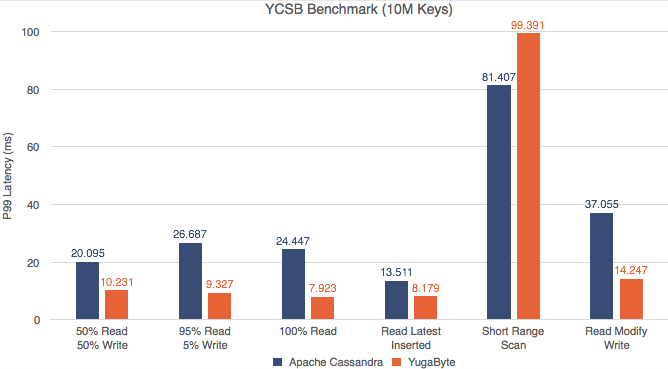 This is a screenshot of YugabyteDB EE, which visualized the universe created. Below is a screenshot of a 5-node YugabyteDB universe created for a user identity use-case to power users logging in and changing passwords for a SaaS application. The replication factor of this universe is 5, and it is configured to keep 2 copies of data in us-west, 2 copies of the data in us-east and 1 copy of the data in the Asia-Pacific region. 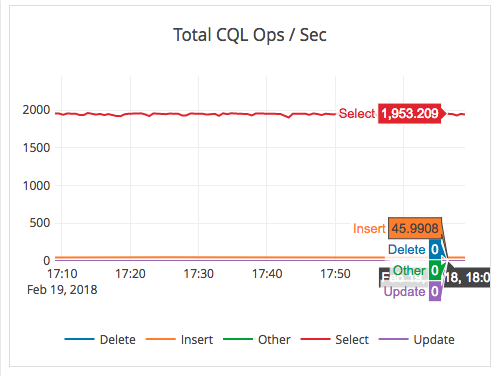 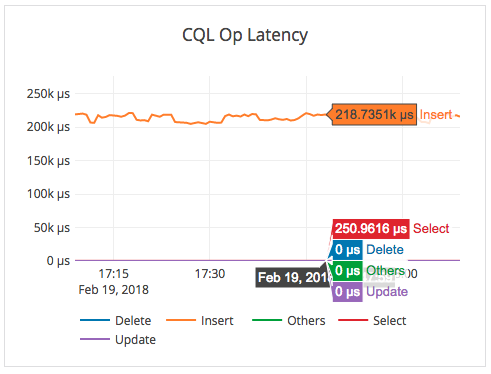 It is possible to easily configure YugabyteDB EE to work with multiple public clouds as well as private data centers in just a few minutes.